In Defense of BPL

Everyone and they Ma agrees; BPL SUCKS! At least thats how my facebook timeline has it.

But BPL is not the problem folks!

Here are some facts,

So we will continue to experience these island-wide outages and load shedding.

According to Paul Maynard the equipment is old and needs round the clock maintenance to keep it operational. It will take 800,000,000.00 to upgrade the equipment.

Yet when BPL suggested the price would have go up slightly to afford the new equipment… everyone screamed bloody murder. Then the government came out and said there will be no increase.

The high cost of electricity has driven up the cost of living and the cost of doing business in The Bahamas.

How many businesses and homes have had to invest in costly generators, fuel and maintenance because of the unreliability of the electrical supply in The Bahamas?

Has anyone even calculated the economic impact of BEC/BPL?

BEC now BPL has been run like a tuck-shop for too long and the equipment has been allowed to deteriorate to the point where the entire country is suffering.

What measures have they recommended to deal with this issue and why are they not being acted upon?

The question some are asking is who is benefiting  and has benefited for years from BPL…. who making all the money? follow the money.

Is there a reason behind the way BEC was ran and why its so difficult for BPL to get it fixed? 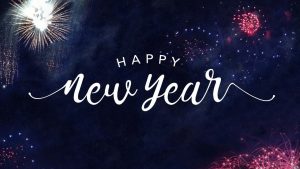 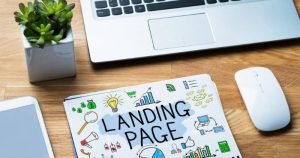 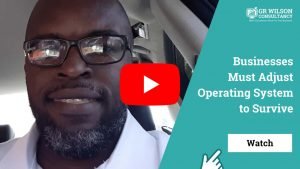 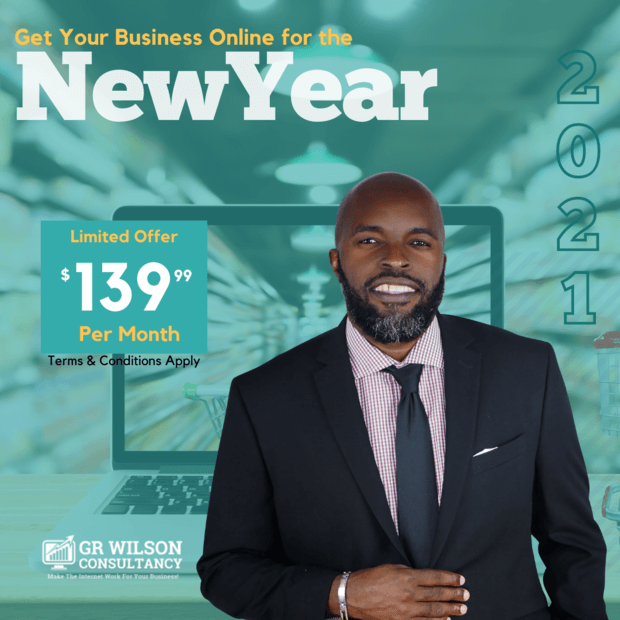